👋 I'm Sriram Krishnan. You can read more about me here. 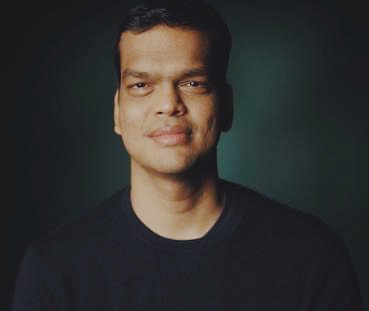 Sriram Krishnan is a general partner at Andreessen Horowitz investing broadly across consumer and crypto startups. He has lead the firm's investments in companies like Hopin and Bitski and personally an investor/advisor to several early stage companies including Cameo, Figma, Notion among others. Previously, he lead product on Twitter's core product teams and also ran various mobile ad products for Snap and Facebook. Along with his wife Aarthi Ramamurthy, he hosts the "Good Time Show" on Clubhouse which covers interesting people in the world of technology, sports and entertainment. He also publishes "The Observer Effect". He writes actively at @sriramk on Twitter and at sriramk.com.